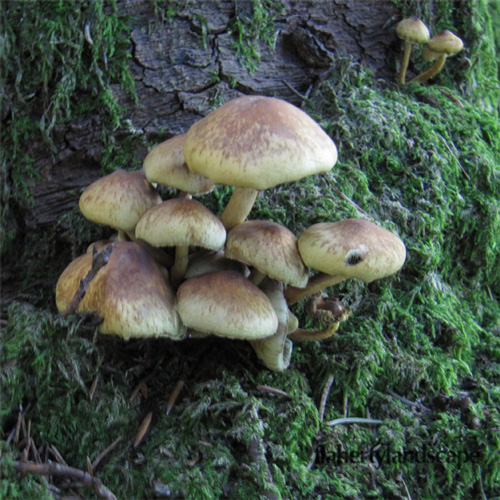 I slept well. I dreamt deep.

When I opened my eyes…it was hard to focus…near and far…both fuzzy. Then the foreground cleared and I could see in the distance…across the broad green pastures…I saw the city center.

It had developed over time, drawing resources and energy from the sun, the earth and water–all the while transforming those flows into new forms, new shelters.

And the next day, the sun rose; and I was home before the sun set.