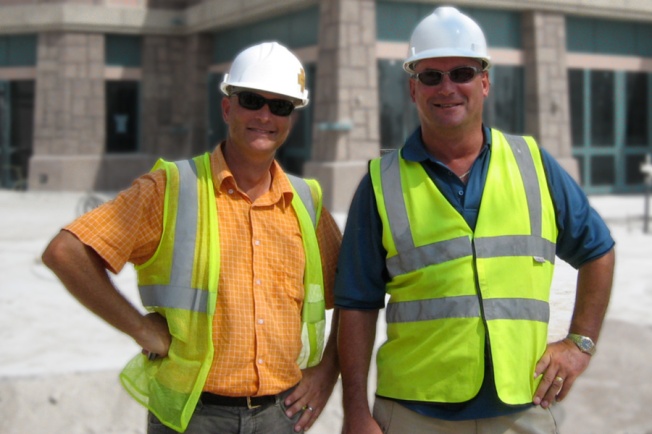 Can it ever be so simple as good guys versus bad guys? Naw, they are all in the same game, workers or managers…they are all mercenaries–working for their families, working for themselves–all on contracts. All temporaries. All in the heart of the Empty Quarter. All with uncertainty, dead ahead.

If you, the reader have been born in a temperate climate, you can not understand how beautiful this green is to the humans who live around the edges of the Empty Quarter. To slake that green thirst, millions upon millions of plants are being grown in the nurseries of the United Arab Emirates.

MIA made a break though with her music behind SlumDog Millionaire. She strips away all pretense and calls it like it is ‘…bonafide hustler…making my name…all I wanna do is…take your money.’ Erik Chalmers comes face to face with this when he visits the huge plant nursery supplying his project. And the nursery–it, too, is in the Empty Quarter.

Following is a short part from Chapter 8: The Nursery to impart some of the landscape feeling of The 23 Club.

Twenty five years ago in Southern California, nurseries like Monrovia, Keeline Wilcox and ValleyCrest had rows upon rows of trees, shrubs and ground covers, each properly pruned and grown to near perfection–seemingly unlimited quantities in any size you wanted. Selecting plants there was the same as going down the breakfast cereal aisle in a large American grocery store–huge selections, multiple sizes of each, in massive quantities. Just like cereal boxes, the plants in these nurseries were labelled, well displayed, properly set out and all uniformly healthy. That sophistication and mastery of horticultural and logistics processes integral to plant growth was a spectacular achievement that Chalmers had never fully appreciated–until he worked with the pirate landscape contractors of the Middle East.

In the Western Region of Saudi Arabia in the early 1980s, a large new town was under construction and street trees were part of the infrastructure work. That was the first time Chalmers had seen on a competitively bid, huge project scale, plants being grown in the used empty tin cans, normally thrown out from labor camp kitchens. Always rusting, the cans were lucky to have drainage holes and they were always stacked cheek-by-jowl to save on land rental costs. Plants were hand watered seemingly by chance. And pruning equipment? Just never around.

The captain of these pirate landscape operations was invariably a French, Belgian or Afrikaner character, meanness carved all over his face–a Kepi blanc, a French Foreign Legion escapee at best or, at least suitable for a starring role in a Werner Herzog movie. Everyone who worked for the captain was a day laborer at the cheapest rate. If the day laborers would have come from farm backgrounds in Bangladesh, or Sri Lanka–eh, never such luck.