CJ was coming of age and he was lost. He had wanted to get absorbed in a different culture. The labyrinth had captured him. In his despair he turned to his oldest friend, a girl with whom he had been growing for the past six years. And she became his strength. Though separated from CJ by thousands of miles, she lit his path to clarity. 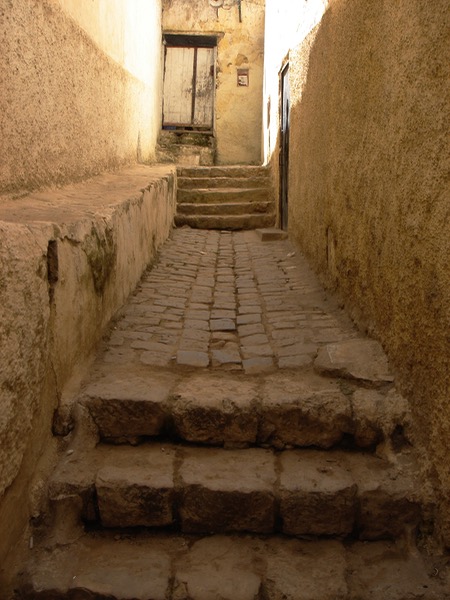 …last door on the right before the last door… 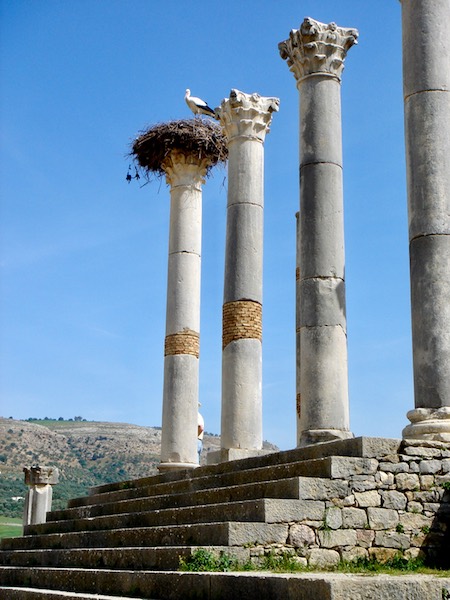 The Romans? The Berbers? The Christians? The Muslims? The Europeans?