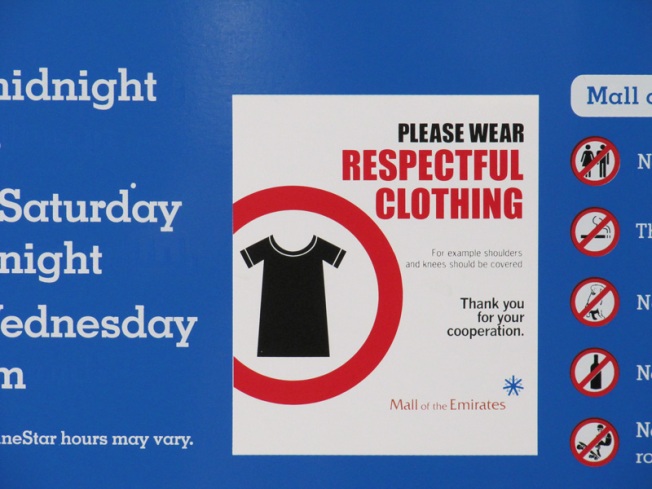 Whether visiting as a tourist, on business or a white collar mercenary–hard to tell the difference between them in the public realm–everyone who comes to the Gulf Region inevitably looks for fun; and, everyone is reminded there are rules for expatriates, business people and tourists. The warnings are there.

In this Gulf Region world of international development, design, construction and facility management, the white collar mercenaries, like many of the characters in The 23 Club, build up–in a loosely linked community–a broad network of international contacts. Among them, from time to time, kismet meetings occur.

On this trip to the UAE, he had had to make an overnight stop in Bahrain. He didn’t think much of it, an extra overnight. He had not checked the Hegira calendar. It was the Day of Ali. He had read about this special Shiite day; but, he had never seen it, and had no reason to think about it until he was at the hotel breakfast buffet that morning. He bumped into an old friend, Jean-Claude Thibaut, who, on his way from Papua New Guinea, coincidently had also stopped over in Bahrain.

Chalmers had first met him nearly twenty years ago, while they were both speakers at a national conference sponsored by the American Society of Landscape Architects. They shared an educational background in Brussels, a landscape fondness for the Alps, and a fundamental agreement on the importance of integrating ethnobotanical cultural roots into contemporary landscape design.

When Chalmers explained he was on the way to the UAE to fix a project in the Empty Quarter, Jean-Claude told him about related research he had done there in the past five years. For both, this was a welcome coincidence. Jean-Claude adjusted his schedule; and they agreed to meet up in the next week to visit the Empty Quarter together and compare notes.

Jean-Claude Thibaut, a forty nine year old Belgian, was a confirmed bachelor who found his pleasures in the ‘hair-shirt’ explorations of cultures, of marginal groups just outside the edge of mainstream society, people still in contact with the land, with the old ways–Bedu, Berbers, Calusa fisherfolk descendants, true Gypsies.

He examined human relationships with plants, through landscape, language, music, life. He was a very broad scale ethnobotanist. He did not write for publication, did not have a PhD; but, he did maintain extensive multimedia digital archives, all collected first-hand:  stories, songs, movies, images, along with plant related artifacts, such as amulets, charms, talismans.

Born into a wealthy entrepreneurial Belgian family, he took birth in the Belgian Congo where he spent the early years of his childhood. He was a polyglot graduate of international schools in Brussels and Gstaad. Following formal education at the University of London, he had travelled and visited all major botanical institutions in Africa and South America, gathering ethnobotanical information before his first post with the International Union for the Conservation of Nature. Ultimately, he became a director there. He had since retired to focus full-time on his personal research activities.

At five foot eleven and 165 pounds, he looked popularly slender and athletically lean. He had a self-effacing presence, and a manner of dress and hygiene uniquely making him as at home meeting and greeting in a five star Monte Carlo resort, as in a majlis tent on the edge of the Empty Quarter. He was not shy about sharing the realities of the groups he studied–‘over the edge’ would be the polite way to describe his unusual first hand experiences of old, almost forgotten ways of human interactions with plants in the landscape.

Between Chalmers and Jean-Claude, despite their substantial grounds of agreement, were interlaced threads of ambiguous tension, mostly friendly, mostly the subtleties of hidden cross-cultural joking. Those subtleties were built from Jean-Claude’s obsessive frequenting of the boundary edges between humans and plants, inspired originally by his attraction to the writings of William Blake, Aldous Huxley, Carlos Castenada.

Jean-Claude was an explorer. Chalmers was a builder. They were friends, even though their clatteringly different approaches to the landscape often belied that friendship. Nevertheless, Jean-Claude was happy to see Chalmers and greeted him saying, “Well, my old friend, here we are together in the Middle East! Do not tell me you are about to become, once again, the ‘Surveyor of Fabric’ on some new mind boggling landscape extravaganza?!”